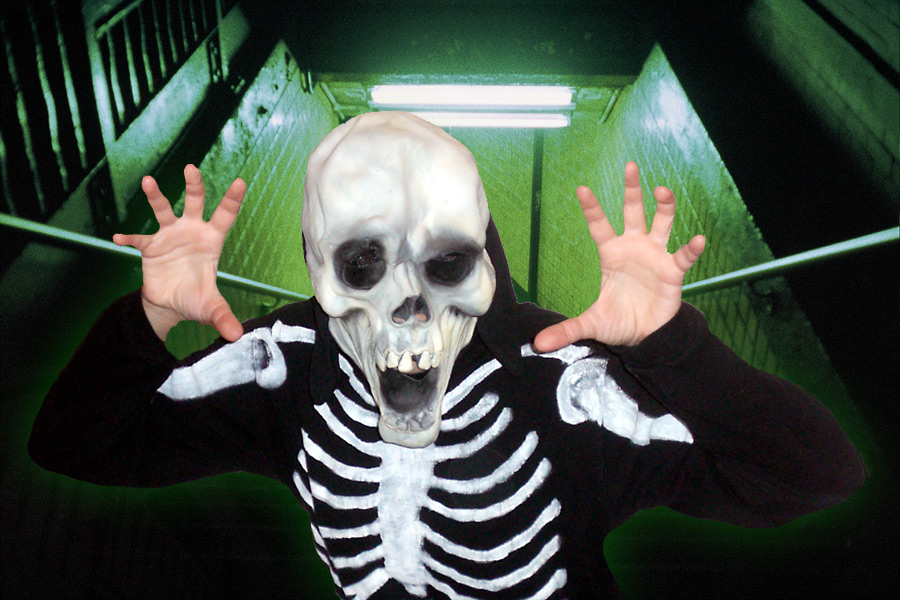 DOWN IN THE TUBE
Mickey Drexler was seen on the Hamptons Subway last Thursday afternoon heading out to Montauk from Amagansett. He was carrying a lasso. Sarah Jessica Parker was seen on Saturday on the platform at Sagaponack carrying a grocery bag from Loaves & Fishes. Sarabeth Levine from the restaurant that bears her name in New York was seen heading from Westhampton Beach to Quogue last Tuesday. She carried a box of home-made cookies.

“THE INTERNATIONALE” PLAYS ITS PART
Leading up to the final days of the government shutdown and default, the Republicans and Democrats actually came to an agreement for a while. It came to fall apart here in the Hamptons. It happened aboard The Internationale, the subway car we have decked out as a conference center that can ride the subway rails late at night when the system is shut down and all is quiet. The Internationale debuted on October 1. On October 9 , White House officials told us quietly they had a tentative deal with the Republicans. They asked if the principals could toast one another aboard The Internationale, and we said of course. We’d be happy to have them. They’d be our first customer, but we’d have to have the charter paid for, of course, and they said the government would do that, if you just had a little faith, and in the end it was arranged, with us getting cash on the barrelhead up front. In any case, and now it can be told, the participants came and the copies of the deal were on the mahogany table waiting to be signed when an argument broke out, the deal fell apart and everybody stormed out. So that was the pivotal role that The Internationale played. It’s for the history books. Of course, the next afternoon, things got re-settled and everything is now fine. Right?

SPOOKY RIDE
For the third year in a row, Hamptons Subway is decorating the entire system with ghosts and cobwebs and spooky lights and people leaping out in all the dark tunnels (the lights will be off) in skeleton masks and so forth. It will take place all day on October 31 from 9 a.m. to 5 p.m., at which time our employees (participating is required) will leave off what they are doing and go home to take their kids trick or treating. They can remain dressed up as the ghosts and goblins and skeletons from when they were in the tunnels. By the way, for their safety, this year we painted the third rail with luminous paint so they can see it and be careful not to step on it, as happened, twice, last year.

STRIKE THREATENED
The Hamptons Subway flagmen have threatened to go on strike on Monday if their contract is not signed by that time. Since we here at the executive offices have given them all we can afford—new green and red flags every year, new baseball caps of their choice, new sneakers and so forth—you might want to make other plans on Mondaym because we have not been told by them when it will be that day they will drop everything and walk out. Of course, we can’t have the trains running without the flagmen signaling they have to slow down or stop because of a train stopped on the tracks in front of them. So when that happens, where the subway is when it stops, you will be stranded there.

COMMISSIONER ASPINALL’S MESSAGE
I want to wish everyone a Happy Halloween this upcoming week. I do this on behalf of everyone at Hamptons Subway. Happy days.