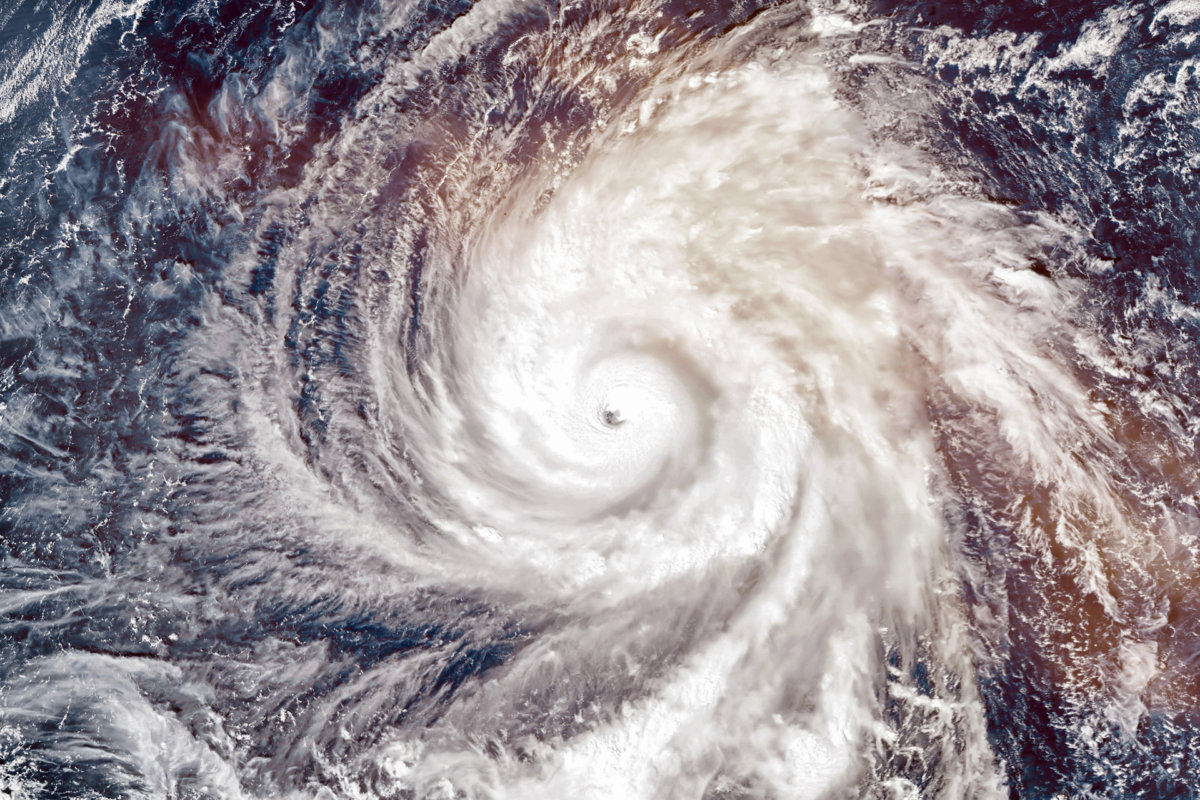 What a difference a day makes.

Earlier in the week Tropical Storm Dorian, weak and unfocused, seemed destined to go the way of its predecessors, quietly into oblivion.

Within 24 hours, though, the meandering weather system was churning hard and bearing down on the Florida coastline — this time as a major hurricane.

And East Enders, lulled by gorgeous summer and the promise of a glorious labor Day weekend, were forced to acknowledge, as Florida was finding out — hurricane season is upon us.

In fact, after initial forecasts of a ho-hum season, the National Oceanic and Atmospheric Administration has shifted gear and upped the ante, calling for “greater than normal” hurricane activity.

NOAA now expects up to 17 named storms before the season ends on November 30, with as many as four of those becoming major storms with winds of 111 miles per hour or more. And let’s face it, the Northeast is about due for a wallop. NOAA has raised the probability of a North Atlantic storm from 30 to 45 percent in the last two weeks.

Jeff Berardelli of “CBS This Morning” said Dorian’s unforeseen development was because it shifted east of Puerto Rico, where it would have weakened passing over the mountainous parts of the island.

“While that is good news for Puerto Rico, it is a bad sign for the U.S. East Coast,” he said on August 28.