Up At Bat: Alec Baldwin 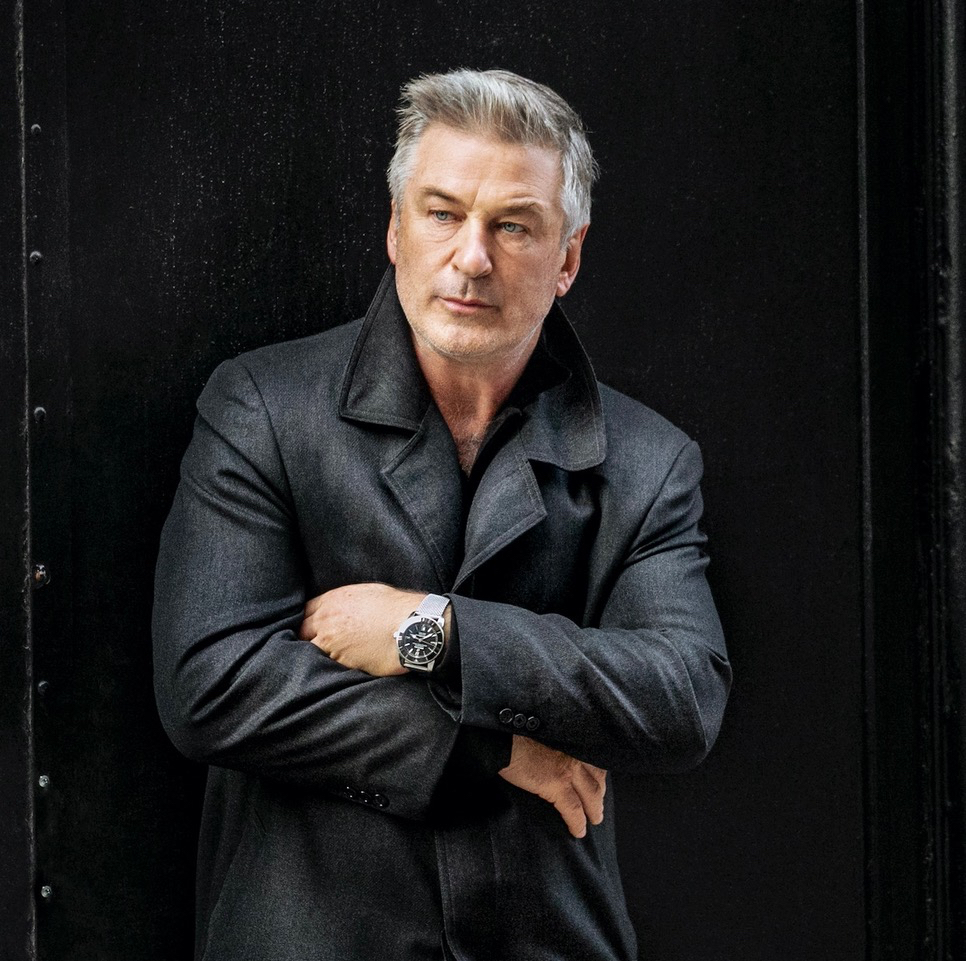 What was I doing in Manhattan on a Saturday in August? Lonely, depressed, miserable, I went out of my Upper West Side apartment and into the heat. I walked a bit, unsure of where I was going. Maybe downtown was cooler, cooler in every way. I got out of a cab near the IFC movie theater on 6th. I had read that an odd documentary was screening there. A barrel of popcorn, a keg of Diet Coke and air conditioning was what I needed. And the movie Zoo.

Have you seen Zoo, the 2007 doc about the Enumclaw, Washington animal abuse case? A bunch of men having sex with horses at a horse farm in Washington dairy farm country? One of the men, Kenneth Pinyan, a Boeing engineer, died from his misadventures in Enumclaw.

Throughout the film, nobody moved. I staggered out of the theater, feeling numb. I had sat for under an hour and a half watching this film, directed by Robinson Devor, with just four other guys in the theater. Like a pack of five misfit weirdos, no Hamptons or Fire Island on our minds, I imagined we all needed some form of escape, for whatever reason. Watching these strange, somewhat desperate men give their all to this bizarre appetite made time stand still. No one texted. We were transported.

I think you have to go to a movie theater to achieve that.

We all watch films and television differently now. It’s simply more convenient. You can pause to talk on the phone, to eat, to kiss, to parent your kids. We can, so we do. And the narcotized, unbroken dream is lost. The dream of seeing the movie on the screen it was intended for, in real time, surrendering yourself to a director’s vision, their take on life. The sound set just loud enough for everything to go in—into the mind, the heart, the soul. Everything compelling and smart goes in and never comes out. It’s in you, forever.

Nicholson says, “How much better can you eat? What can you buy that you can’t already afford?” John Huston replies, “The future, Mr. Gittes!”

Montgomery Clift tells Elizabeth Taylor, “I love you. I’ve loved you since the first moment I saw you. I guess maybe I even loved you before I saw you.” Taylor replies, “You’re the fellow who wondered why I invited you here tonight. I’ll tell you why. I lo…(gasp)… Were they watching us?”

Soon comes the big ending. The shootout. The kiss. Sex with a horse. It doesn’t matter. You’re dialed in. You’re hooked. The godfather dies innocently playing with his grandson. A pathetic Jake LaMotta takes the stage in a dive club, pausing to psych himself up. (“Who’s the boss?”) Sigourney Weaver vanquishes the alien. Alex and his droogs are coming up the driveway. Bette Davis tells us to fasten our seatbelts.

You can see all of these moments on your “device.” (God, am I sick of that word.) Or you can truly escape. Raisinets, Goobers, a drink, throw the Milk Duds in the popcorn. Who cares? Some places serve cocktails now, so … there’s that.

Just consider that you can never have the experience at home that you have in the theater (unless you live in a theater). The full-blown movie experience requires you to go to church. To go to temple. To escape from this f*cked-up world and spend a sliver of your time seeing life through a movie camera, operated by some people who know what they’re doing. Their job is to seduce you. Tickle you. Thrill you. Let them. Go to the movies. Our indefinably crazy world will still be waiting when the lights go up.

You need a break. From everything. I know I do. So let’s get out of the house. Let’s go to the movies.

Alec Baldwin is an actor living on the East End with his wife and six kids. They live in a shoe.