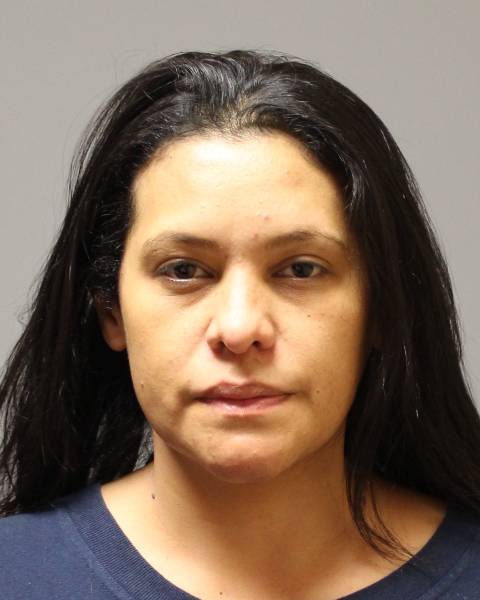 A Central Islip woman was convicted Tuesday of killing a 69-year-old Aquebogue man and then forging his will in an attempt to steal his house two years ago.

A Suffolk County jury found Donatila O’Mahony guilty of second-degree murder, criminal possession of a forged instrument and attempted grand larceny in the death of Lee Pedersen, 69, who was found dead of a gunshot wound to the back of the head on March 8, 2020.

“The motive for this murder was greed, pure and simple,” said Suffolk County District Attorney Raymond Tierney.  “O’Mahony befriended the victim and then deliberately set out to steal his estate.”

Prosecutors said the 42-year-old woman had a friend purchase two handguns for her, borrowed a car to drive to Pedersen’s home and later had one of the guns destroyed. Evidence recovered included a bag of ammunition on which O’Mahony’s and the victim’s DNA was recovered, according to investigators.

After the murder, O’Mahony forged Pedersen’s will and attempted to steal one of the homes he owned and convinced a friend to sign the forged will as witnesses, authorities said.

O’Mahony faces up to 25 years to life in prison when she  Judge Timothy P. Mazzei is scheduled to sentence her on February 28.