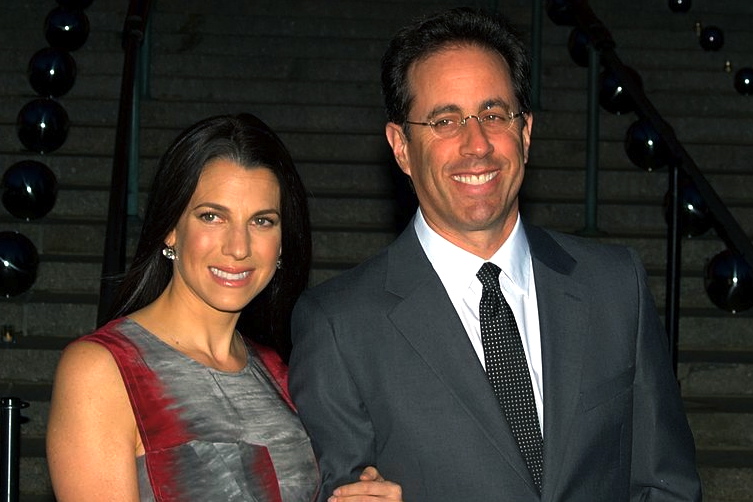 The two funnymen talked comedy and produced a little comedy gold of their own during the nearly 90-minute conversation. Among the subjects tackled, Stern asked about Seinfeld’s years producing his eponymous show on NBC, his experiences with late night hosts Johnny Carson, Jay Leno (who Stern hates) and David Letterman, married life and the ins and outs of comedy.

Check it out below!