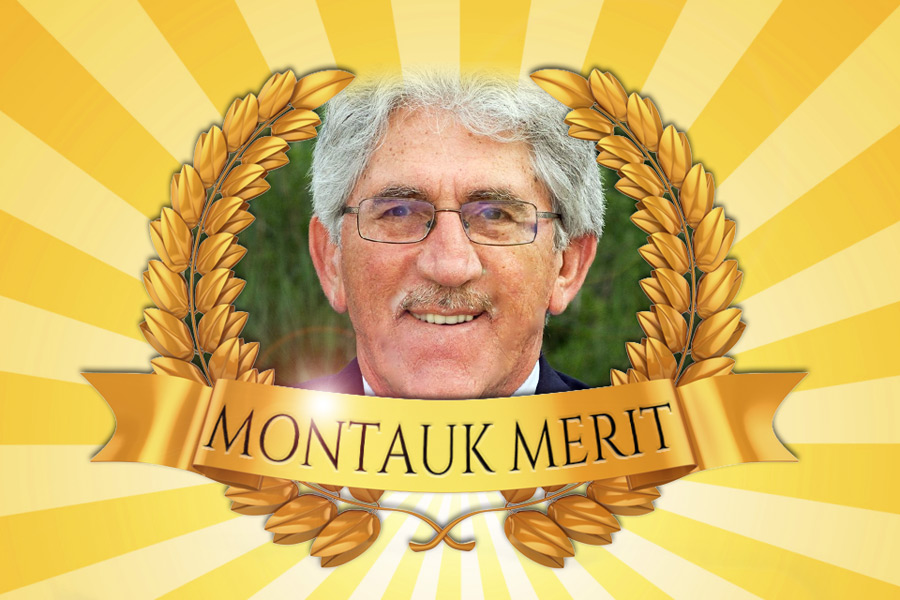 I think it’s time for someone to give a pat on the back to East Hampton Town Supervisor Larry Cantwell for his quick reaction to the problems taking place in Montauk.

The basics of the problem, clearly visible after the Fourth of July weekend, were crowds of young people from the New York Metropolitan area who concluded that Montauk was the next Fort Lauderdale–style spring break bacchanal.

For several hours between midnight and 3 a.m., the Main Street of town that Saturday night was full of young drunk pedestrians blocking traffic, even emergency vehicles. Crowds at many of the seven or eight clubs in that town partied into the wee hours at high volume, crowds waved an ambulance racing to a scene on Edgemere Street off to the side so taxicabs could get through, people were found asleep in cars, someone was arrested for peeing in Fort Pond, and there were people out in public who were, to put it politely, in need of getting a room but were too drunk or stoned to find one.

I never mentioned this before, but on that weekend a friend of mine who has a professional office in Montauk came to work at his office on Sunday to find vomit on his front door.

A crowd of over 300 local Montaukers appealed to Cantwell to do something about all this. And he has.

He authorized overtime for code enforcement, fire marshals and marine patrol to be out for the next weekend and the next and the next. The state police were here too. DWI roadblocks were set up. Many summonses were issued, and five people were arrested . A share house was shut down. One club was shut down for overcrowding. The town passed a law requiring all clubs to give physical counters to those manning the door to make sure clubs do not exceed capacity. He’s implemented bans on parking along the sides of the road nearby to the three clubs in the center of town. And he’s now got plans in the works to start a rental registry to keep track of who is staying in which houses and how many they are (with maximum numbers in the law), he’s planning a ban on sleeping in basements, and he’s considering banning alcohol on the beach.

It should be said that people have every right to come to Montauk and have a good time. It’s just not exactly that particular kind of good time.