Have You Had Sex on the Beach in the Hamptons? 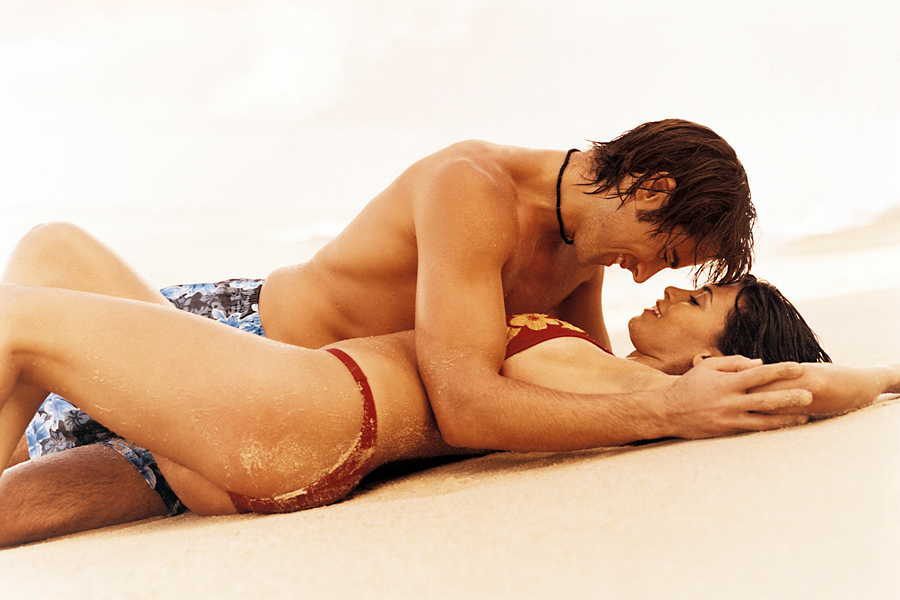 Have you had Sex on the Beach in the Hamptons?Photo: Digital Vision/Photodisc/Thinkstock

In 1979, Rupert Holmes recorded his number-one pop hit, “Escape” (The Pina Colada Song). One of the lyrics goes like this…

If you like making love at midnight, in the dunes of the cape
Then I’m the love that you’ve looked for, write to me and escape

Well, at a recent dinner party, this got me and my friends asking, “How many of us or those that we know, have actually made love on the beach in the Hamptons?” It’s a fair question and our hypothesis is that only a small percentage have actually participated in such illegal and lewd behavior.

Since my friends are a very competitive bunch (with our collective intellects and half our brains tied behind our backs, we could easily kick the snot out of the Dan’s “Thursday Night AA” Townline BBQ trivia team), we decided to prove our theory by calling our local friends. Eight of us committed to continue calling until we each got in touch with four people. That way we would have a large enough sample to represent.

So, without further suspense…here are the facts:

Of the 32 people contacted, and combining the answers of the eight dinner guests, 29 out of 40 or 72.5 percent stated YES! they had made love on a Hamptons beach. I have rounded the results down to 70 percent because my friend Brook has also claimed in the past to have swam from Orient Beach State Park to Gardiners Island and back in January.

Any way you look at it, there is more going on in our quaint little towns and hamlets than we may have thought.

I guess it could be worse, what if Rupert Holmes had sang…

If you like downing shots till midnight in the dunes of the cape
Then we can puke our guts out together, write to me and escape

Have you had sex on the beach in the Hamptons? Take our poll below! (We’ll reveal the hard numbers later this summer.)