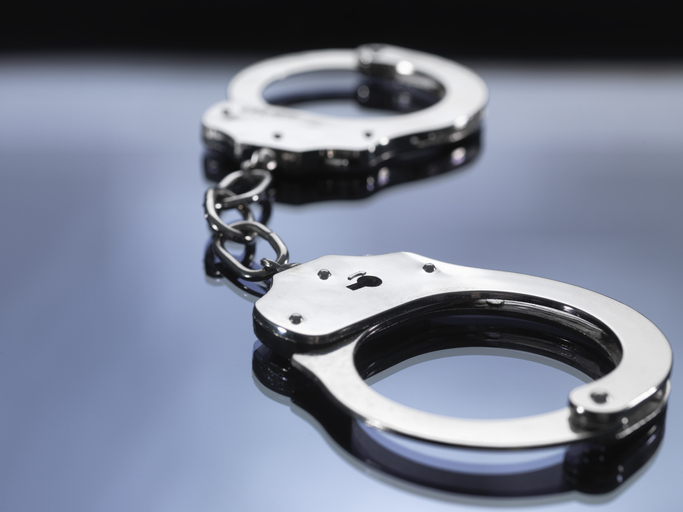 A Flanders man was arrested Wednesday for allegedly shooting a 37-year-old man to death outside of the victim’s Moriches home last week, Suffolk County police said.

Seventh Precinct police officers had responded to Tall Oaks Circle, where the victim was found shot outside his home at about 1 a.m. November 26, police said. The victim was taken to Long Island Community Hospital in East Patchogue where he was pronounced dead.

The 28-year-old suspect will be held overnight at the Seventh Precinct and arraigned Thursday at First District Court in Central Islip.