Rob Schmitt: A Newsman to Keep an Eye On 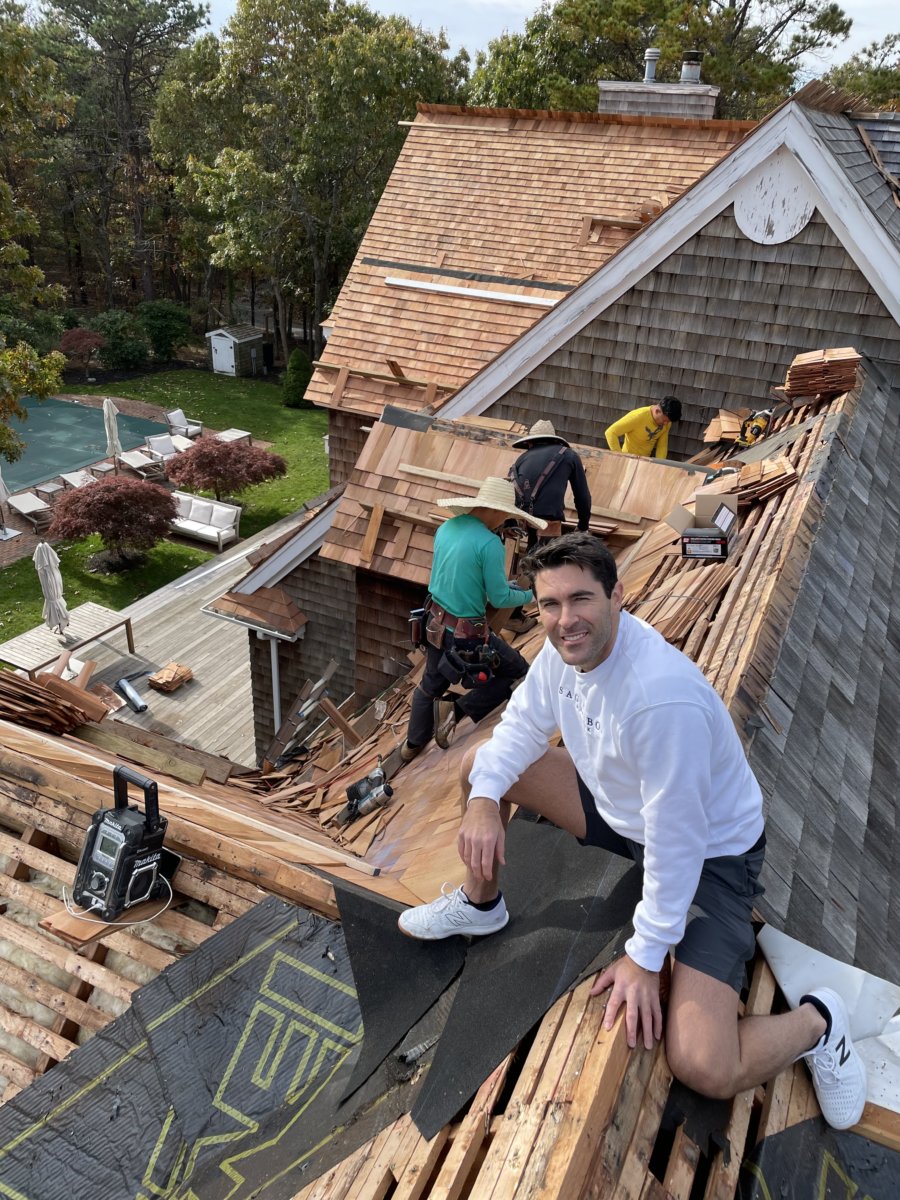 Rob Schmitt is among the fastest-growing names in cable news. Hosting a primetime program that bears his name, Schmitt has reached millions across the nation and continues to do so in a no-nonsense style with common sense perspective.

Appearing on the fastest-growing news network in the country, Newsmax, Schmitt has had a long and accomplished career in broadcast journalism. Hailing from the heartland — Carmel, Indiana, to be precise — Schmitt brings a unique foundation and news judgment to his program, which is in line with the Newsmax slogan: Real News for Real People.

“I was born and raised in the Midwest and I think that a vast majority of the people that are watched on the news just do not relate to the average American anymore,” says Schmitt. “Many of the major networks were raised outside of a major city and consider where I am from to be nothing more than a flyover state.”

“I am the son of an immigrant from Iran and was raised in Central Indiana, which gives me a very interesting vantage point,” says Schmitt. “And the area I grew up in was filled with good natured, good hearted, conservative people. I think that understanding people like us is imperative to what we do in news, because many others who are in journalism live in Washington, D.C., or New York bubbles, and are disconnected with the reality of how most of America lives.”

Although now based in Newsmax’s New York headquarters, Schmitt has reported on news in various parts of the country. He anchored shows for various local affiliates in major media markets, including with ABC Miami, WNBC-4 New York and CBS Los Angeles before his tenure in national news began.

“I came to Newsmax when we were a very small media company, but as we covered the 2020 election, our presence grew rapidly,” he says. “We have quickly turned into a network with larger audiences than Bloomberg, CNBC and a number of other household networks.”

In some ways, Schmitt is making news by reporting on the news that matters most to Americans across the country. It was during Rob Schmitt Tonight that reports emerged of Russian President Vladimir Putin’s declaration of war and launch of a military offensive against Ukraine. While the world watched, it was Schmitt who relayed the breaking news, of interest to American national security, to the country.

Schmitt was responsible for delivering factual reporting on this issue of importance to an anxious America — a situation that still develops to this moment.

“The situation in Ukraine was one that was very complicated to report on, especially as someone who had visited there in the past,” he says. “Ukraine was a real place, with good people, who don’t deserve to be in this situation. I tried to relay this reality in reporting on it that evening.”

“The United States has become so comfortable that we get angry about things that offend us, or that does not matter — while just a flight away, there is a grandmother learning how to use a firearm to protect herself from a military trying to take over her country,” he says.

Outside of live reporting on Ukraine, Schmitt has interviewed many high-profile individuals, and most notably, former President Donald J. Trump.

“Interviewing President Trump is a big interview in many ways — when he walks into a room, everything stops,” he says. “I have met plenty of celebrities, but none of them have the presence of Donald Trump, he’s a larger-than-life person who has had a huge presence in this country and media for over the last 30 years.

“President Trump is one of the misunderstood people in the world, and I have never met anyone else like him,” he continues. “He has always been warm, gracious and personable to me and is an all-around interesting guy. He’s got more street smarts than anyone I have met in Washington, and while this does not mean that he is always right, when everyone is guessing, I see why people trust his guess more often than not.”

Schmitt now considers himself a New Yorker. Spending most of his time in Manhattan, he also owns a home on the East End in the quaint hamlet of Wainscott.

“I bought a house there in 2020 that needed a lot of work, so I have spent a lot of time there working on it,” he says. “More recently, even during the winter months, I spend mostly every weekend on the East End. In the summer months, I love being by the pool, or playing tennis — really, I enjoy the escape from the city.”

“People in the Hamptons, unlike elsewhere in the country, do not shy away from talking about politics and I have found that it is much less of a liberal bastion than you would expect,” he says. “Even the city dwellers, I find that, politically speaking, they are moving back to the center — aligning more with Kennedy than de Blasio or Biden. I enjoy that the people on the East End come from all across the political aisle and they embrace their politics and speak their mind.”

Rob Schmitt Tonight and Newsmax can be found on all major cable systems. Newsmax is carried on DirecTV, Dish, At&T, Tubo and locally on Long Island’s Optimum 102 and FiOs 615. More info can be found on newsmaxtv.com/findnewsmaxtv.