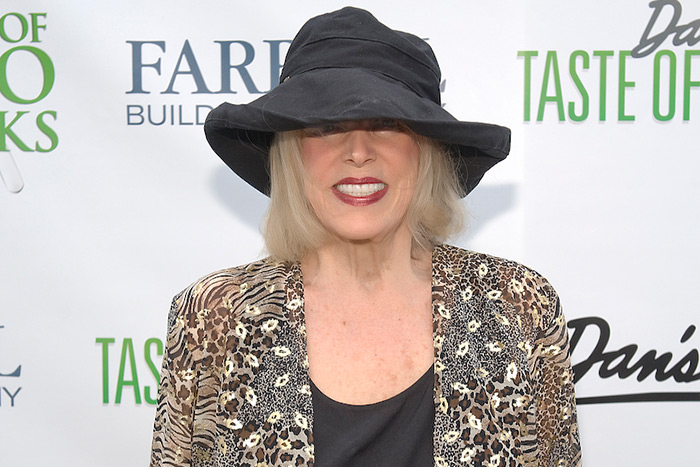 Longtime restaurant critic for New York magazine, Gael Greene, who revolutionized the craft of food writing, died in Manhattan on Monday morning at the age of 88.

Greene’s influence on the world of food, and writing about food, cannot be undersold. She joined New York magazine as restaurant critic in the fall of 1968 and went on to write numerous books, including novels and her 2006 memoir Insatiable: Tales from a Life of Delicious Excess.

The author is also regularly credited (including by the American edition of The Foodie Handbook) with coining the term “foodie,” a word that is now inescapable when reading about food and those who cook and/or appreciate it.

She first visited the Hamptons in 1973, according to Greene in a 2017 “My Hamptons” interview with Behind the Hedges, and she continued coming here to revel in meals at Nick & Toni’s, LT Burger in Sag Harbor, Hampton Chutney Co., La Fondita and Jean-Georges, among others. But her initial stop was always Round Swamp Farm in East Hampton to pick up a fruit pie.

Perhaps with her pie in hand, Greene spent time out east with Craig Claiborne, Pierre Franey and Jacques Pepin, to name a few fabulous friends.

She co-founded Citymeals-on-Wheels with James Beard and remained involved in the organization as chair until late in her life.

In 1992, she won the James Beard Foundation Humanitarian of the Year award, and the International Association of Cooking Professionals’ magazine writing award in 2000. She also won a Silver Spoon award from Food Arts magazine.

In a more practical effort, she penned Delicious Sex: A Gourmet Guide to Pleasure for Women…And the Men Who Want to Love Them Better in 1986. She authored 14 books in total.

She wrote for New York from 1968 to 2008, though she hung up her regular “Insatiable Critic” role at the magazine in January 2002 and continued there as a columnist for six more years before being fired by the magazine.

Greene continued writing online, via insatiable-critic.com, posting her last entries in 2020. Many of her articles can still be found at the website, including her BITE journal and a number of stories from New York magazine.

In 2011, then in her 70s, Greene told Dan’s Papers‘ Hamptons Epicure columnist Stacy Dermont, who was also her friend, that the most important faculty to maintain while aging is “Enthusiasm!”

She certainly maintained it long into her life and Greene will never be forgotten for everything she accomplished and pioneered.