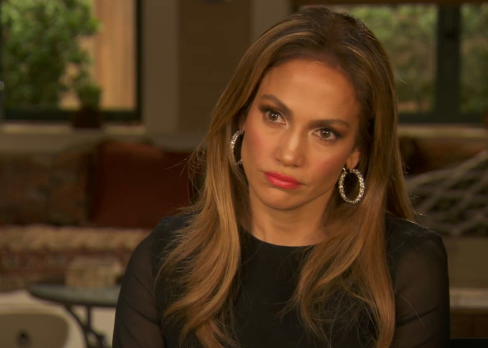 Love, relationships and what’s really important in life motivated Hamptonite and pop star Jennifer Lopez to sign on as executive producer of The Fosters, a new show premiering Monday, June 3 at 9 p.m. on ABC Family.

The Fosters is a story of a lesbian couple raising a brood of both biological and adopted children as one big, bi-racial family. Bradley Bredeweg and Peter Paige (Queer as Folk) created the show, and Lopez attached herself to it after she connected with the script.

During a recent interview with Entertainment Tonight, Lopez shared that her beloved aunt, who she lost to cancer, was a lesbian, like the moms in The Fosters. Further, JLo added, “The writing is top notch, this cast is amazing and again, it’s ABC Family, ‘a new kind of family.’ It’s smart, it’s edgy and it’s heartfelt. There’s a lot going for it.”

The plot revolves around contemporary family themes as well as the unique issues that come with such a nontraditional family.

Though she has no plans to do so, Lopez also told ET that she’d consider working on another controversial project—a film about the Boston Marathon bombings. “They’re delicate subjects because there is so much emotion that surrounds them. It has to be done in the right way, just like anything else,” Lopez told ET. “You would think it would make for a great movie, but at the end of the day it has to be handled in a certain way to be great.”

Watch ET‘s interview video and a preview of The Fosters below.