Noah
The trailer for Noah ends with an onscreen text prebuttal that seems to anticipate objections from Biblical purists. In essence, the text says that if you want the Biblical story of Noah, then read it in the Bible. You are not to labor under the impression that the creators of the film Noah thought they were making a Biblical epic faithful to the Book of Genesis. Indeed, Noah filmmaker Darren Aronofsky has used the Biblical story of Noah and the ark as a jumping-off point, filling in the gaps in what has to be called a very condensed original story with vivid details that incorporate sex, violence, fantasy and science-fiction—he even gives a shout-out to evolution. And why not? Surely the story of Noah, among the most compelling of all stories in human history, deserves to be fleshed out. So many unanswered questions: how did Noah’s neighbors react, how did Noah defend his boat against evil, why shouldn’t the humanity that God was seeking to eradicate have had access to supernatural powers? The essence of the story in Noah remains the same: God wanted the ultimate do-over, but he wanted to spare the innocent. Russell Crowe stars, but Hamptonites should be on the lookout for local artist and blacksmith James DeMartis in a bit part as—surprise!—a blacksmith.

Sabotage
A muddled storyline—something involving undercover police busting a drug dealer at a California motel and later a knife-fight showdown on a bridge in an industrial part of town—is further confused in Sabotage by sloppy camerawork and breaks in continuity. On the other hand, this parody of ’70s TV police dramas wins us over with the absurd hairstyles, including the full walrus moustaches worn by every major character and the farcical attempts at stunt work, which are clearly played for laughs. Starring Sir Stewart Wallace as himself, along with Nathan Wind, Vic Colfari and Alasondro Alegre. You’ll be leaving the theater repeating the Beastie Boys catchphrase “I’m tellin’ y’all, it’s Sabotage!”

Finding Vivian Maier
Skilled street photographers—those whose photographs of ordinary street scenes are compelling enough to be thought of as art—are extremely rare. Which is why the discovery of thousands of unprinted negatives taken by the hitherto unknown street photographer Vivian Maier has been such a bombshell. Working in mid-century Chicago, Maier, who died in the complete obscurity that she herself cultivated, had a genius for capturing ordinary people in an extraordinary way. In the years since her voluminous work has been made public, numerous exhibitions have been mounted all over the world, books have been published and Maier has taken a posthumous position on the list of the greatest photographers. The documentary Finding Vivian Maier tells this gripping story. 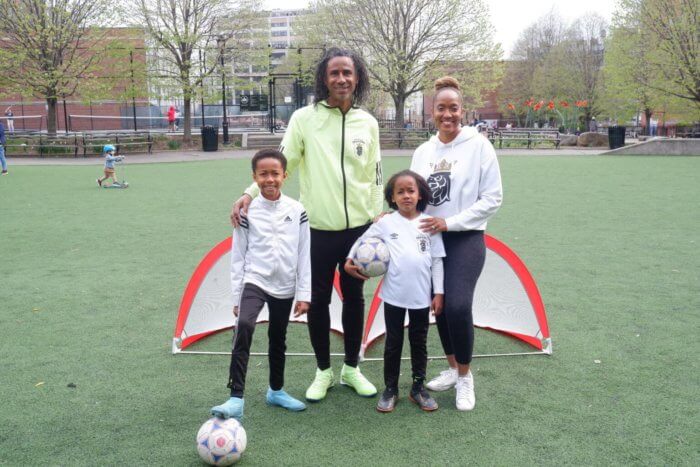