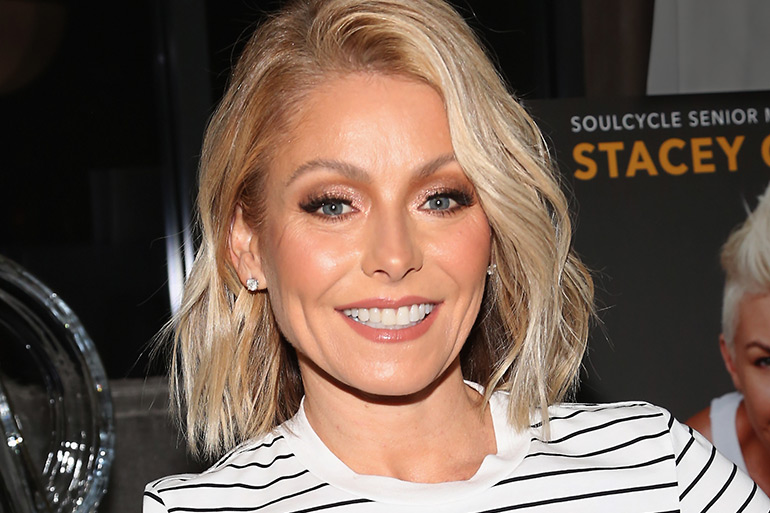 Southampton’s Kelly Ripa has made a name for herself in the ABC lineup. Known for her portrayal of Hayley Vaughan on the 1995-2010 ABC daytime soap opera, All My Children and as the cohost of the morning show, Live! With Kelly & Ryan. Now, Ripa will guest star in the Season 3 premiere of ABC’s American Housewife.

The season premiere, “Mom Guilt” will center on Katie Otto, played by Katy Mixon, going back to work as a party planner after years of being a full-time mom. Ripa will play Whitney, a tough divorcée who expects nothing short of perfection from her new employee, even though the two only communicate over phone. According to Variety, Ripa will lend her voice to at least two episodes, though she’ll never actually be seen on the show.

In the world of social media, Ripa posted a throwback Thursday Instagram photo of her with husband and Riverdale star Mark Consuelos and his Italian mother Camilla Consuelos on September 20. The caption reads, “#tbt 1995 when @instasuelos took me home to meet my future mother in law. Happy Birthday mom! I’m so thankful you had that third baby”

The first photo in the slideshow features Ripa leaning on the shoulder of then-boyfriend Conseulos smiling, with Camilla seated at the table in a restaurant. The second photo is of a young Camilla on the beach with baby Mark resting on her knees.