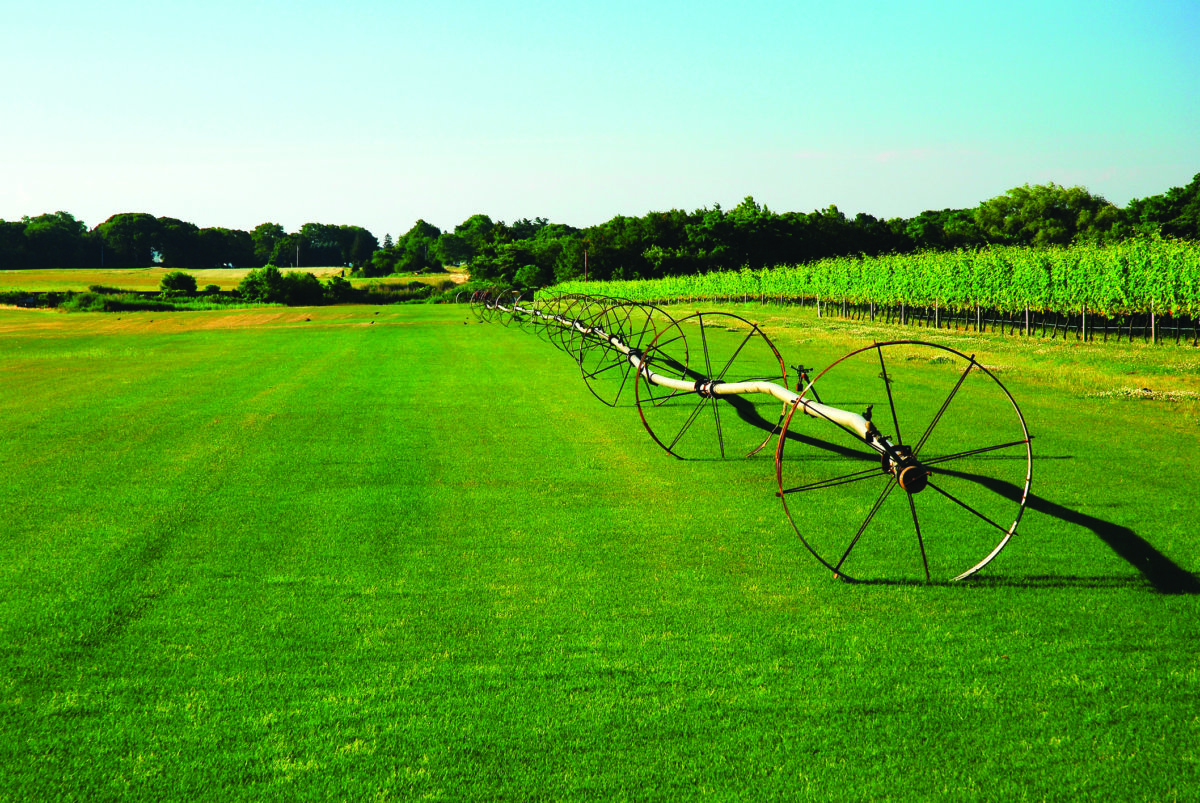 East End farmers have to irrigate their crops more due to the drought, especially sod farms
Getty Images

The drought on Long Island is further easing in the wake of recent rainfall, according to the U.S. Drought Monitor, which downgraded most of the Island amid the East End harvest.

The North Fork, entire North Shore of Suffolk County and all of Nassau County were downgraded from moderate drought to abnormally dry, although the South Fork and eastern half of South Shore Suffolk remained in a moderate drought, the Drought Monitor reported October 27.

“We have been above average as far as rainfall is concerned for this month, which is good news,” said Bryan Ramsey, an Upton-based meteorologist with the National Weather Service. “Hopefully we will continue to see improvement.”

The agency recorded 5.35 inches of rain in October for Suffolk, which is more than the average of about 4 inches.

The improvement comes after the region had about 6 inches less rain than normal while summer and September was nearly an inch off.