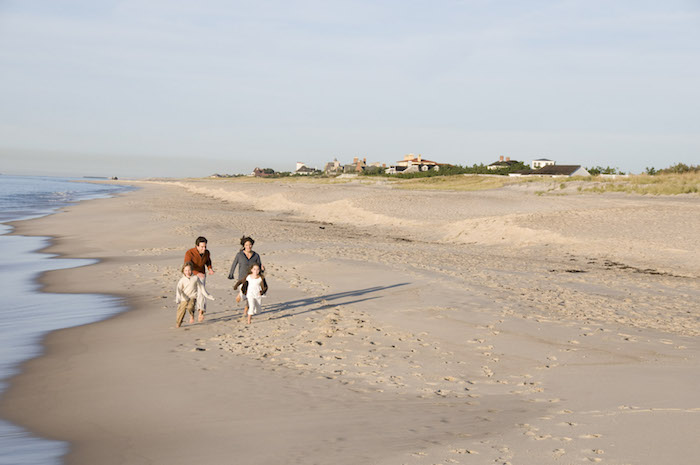 Coopers Beach in Southampton has once again been included in the Top Ten Best Beaches in the United States, according to Florida International University professor/beach authority Stephen P. Leatherman, better known as Dr. Beach.

Coopers Beach is located on the south shore of Long Island, New York, shielded from the cold Labrador currents, in the beautiful village of Southampton. As the first “Gold Coast” in the country, Coopers Beach is hundreds of yards wide, made of grainy white quartz sand. The beach is backed by large sand dunes covered by American beach grass interspersed with large and extravagant mansions. Some of the best beach access in the Hamptons exists on Coopers Beach, and a snack bar serving lunch and drinks can be found here as well.

Dr. Beach bases his annual list off 50 criteria, including categories such as softness of sand, water temperature, air temperature, amount of rain, wind speeds, sand color, water color, presence of wildlife, presence of lifeguards and even the overall smell of the beach.

Sadly, Long Island had no presence on Dr. Beach’s list for 2014 and 2015, but luckily, 2016 shows our triumphant return to the list—though locals know that we should be placed at the top of the list each year.

Coopers Beach will surely be a destination this summer for locals and visitors looking for a beach outing. Keep an eye out for Southampton’s Concerts in the Park series with shows on July 6, July 27, August 10 and September 4.