Alexa Calls 911 But She’s Really Not All That Heroic 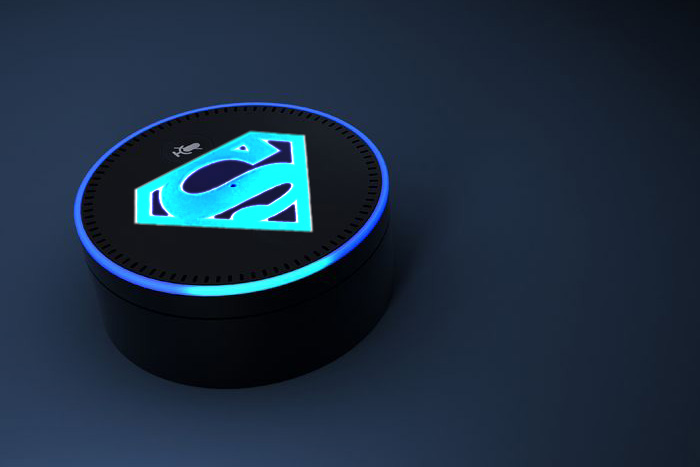 It was widely reported several weeks ago that an Alexa, the black cylindrical tabletop device sold by Amazon to which you issue instructions or ask questions, had made a 911 call.

Amazon says it is impossible for an Alexa to have done that. However, it is possible to program it to have it remember names of family members or friends. You can program it to call them.

The incident in question involved a house in Tijeras, New Mexico, where, according to the county sheriff, a man allegedly fighting with his girlfriend asked her if she’d called the sheriff. The Alexa device heard this as a command, the sheriff’s office said, and, since it was attached to a landline, called 911. Eventually, the man was arrested and the woman treated for minor injuries that did not require hospitalization.

This report by the sheriff’s office has led to questions about whether an Alexa, in these extraordinary circumstances, could have gone beyond its capabilities and actually done this. Often, extraordinary things are done by people when they are under stress. But Amazon says the Alexa is not built to make such phone calls.

Overlooked, however, is another possibility. It’s been widely reported by people who buy Alexa that they have to give new nicknames to their children named Alexa so that there is no confusion about who is being told what to do.

Was there an Alexa about?