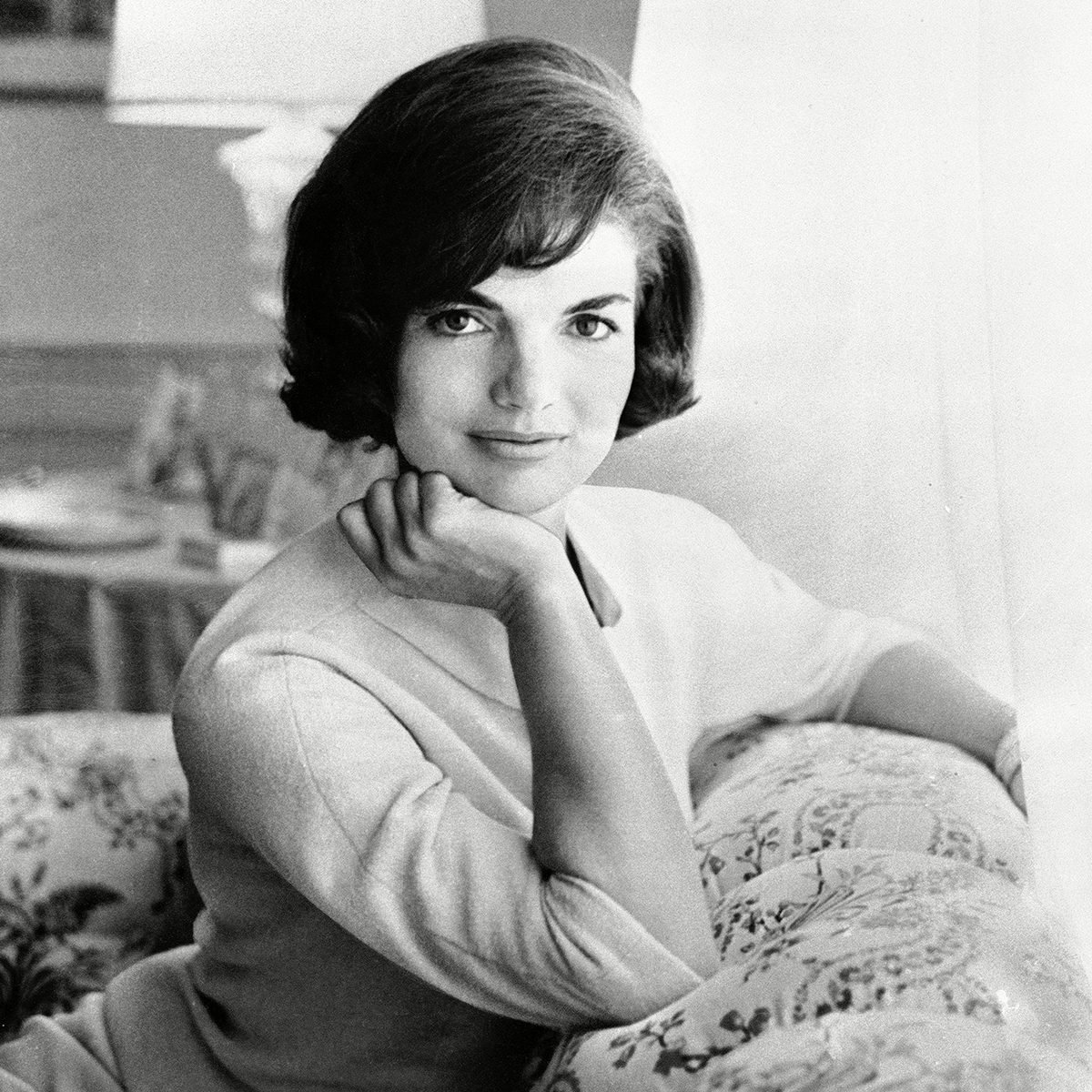 Jacqueline Bouvier Kennedy became one of the youngest first ladies when, at age 31, her husband John F. Kennedy, was elected president of the United States. Only two other first ladies were younger than she when their husbands became president, and two who were from the Hamptons. One of those was Julia Gardiner, born in East Hampton more than a century before Jacqueline Lee Bouvier was born in Southampton. Two out of three ain’t bad.

Bouvier was the daughter of a Manhattan stockbroker named John “Black Jack” Bouvier III who summered with his wife and two children in a 10-bedroom mansion called Lasata at 121 Further Lane in East Hampton. Bouvier’s mother was socialite Janet Norton Lee.

Jackie rode horses and by the age of 11 was celebrated as an excellent rider, winning national medals at jumping events in the Hamptons.

When she was 10, her mother and father were divorced, something not often done in those years. Her mother moved to McLean, VA and soon married an heir to the Standard Oil fortune. Jackie attended Miss Porter’s School in Farmington, CT, spent a short time at Vassar, then George Washington University.

After graduation with a bachelor of arts in French, she got a job as a photographer with the Washington Times Herald. There, at a political dinner, she met Jack Kennedy, the soon-to-be elected senator from Massachusetts, who said, “I’ve never met anyone like her,” to his friends. Sixteen months later, they were married in Newport, RI, in what was described at the time as the wedding of the year.

In 1960, Jack Kennedy, at the age of 43, was elected president of the United States. Jackie was beautiful, fashionable and eager to redecorate the White House.  She also set new fashion standards, which became celebrated around the country.

In 1963, she was in the back seat of an open car with her husband touring Dallas, Texas when a man with a rifle shot Jack from a nearby building. He died in her arms. At the time of his death, their children were Caroline, nearly age 6, and “John-John,” John F. Kennedy Jr., nearly 3.

Jackie mourned her husband for several years, then married a Greek shipping magnate named Aristotle Onassis who was nearly twice her age. She lived with him in the lap of luxury for seven years before he too passed on. Then she returned to New York City to work as a book editor for the remainder of her working life.

Jackie in New York was heavily involved in preservation and history. She often was seen jogging in Central Park. She died at age 64 and the city named the Central Park reservoir after her.

Before her death in 1994, she bought a summer compound on Sagaponack Road. In her later years, she helped her elderly Aunt Edie and her daughter Little Edie, age 50, members of the Bouvier family now adrift without money or prospects because Aunt Edie’s husband left them earlier and Big Edie never got over it. They were discovered living in squalor in a broken-down mansion called Grey Gardens in the Georgica section of East Hampton.