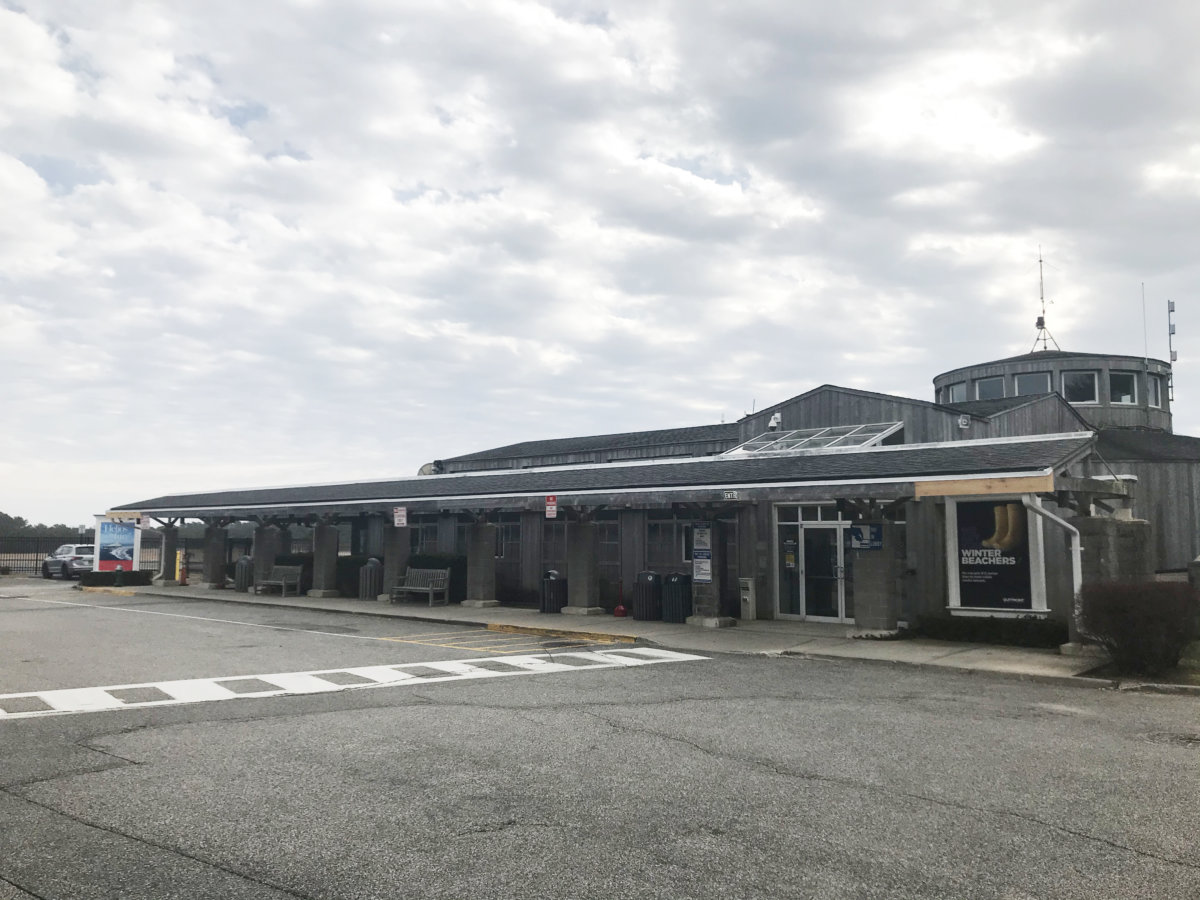 Hopefully, in spite of delays, East Hampton Airport will soon shut down as a public airport taking on all comes, to become a smaller, quieter, private airport, with a new name and a new set of rules decided upon not by the FAA but by the new owner of the airport, the same East Hampton Town that owned the earlier airport. (A neat trick.)

Among the new rules are reduced hours, each aircraft allowed just one takeoff and landing per day and more expensive landing fees. Aircraft under 4,500 pounds will still pay a $20 landing fee. But aircraft weighing between 4,500 and 50,000 pounds would pay from $300 to $1,750. This will discourage commercial aircraft use, but it will also discourage the local fliers, many of whom live here or commute to here and own, for safety reasons, heavier twin-engine planes.

Every summer, one or another of the great private golf courses in the Hamptons shuts down for a day so nonmembers can play. The money raised, usually about $30,000, becomes a charitable donation to the Bridgehampton Child Care and Recreational Center.

But this summer, for the first time, four of these private golf courses, the Atlantic, The Bridge, the Sebonack and the Maidstone, will shut down – but on different days so you could play all four. The Center will receive about $120,000.

The Center was founded for the underprivileged in our community in 1949, when two children died in a fire in a barracks for migrants on a potato farm in Bridgehampton. For half a century afterward the center operated in small farm buildings on the 6 acres they were given where the annual budget topped out at $100,000.

Speaking of golf, a judge just awarded a family living in a house alongside a golf course in Kingston, Mass. nearly $5 million because the golfing noise prevented that family from enjoying the peace and quiet of their home.

When this golf course was designed, the 15th hole had to be a dogleg. A woods sheltering a private home blocked a straight shot. Nevertheless, many golfers tried to shortcut the dogleg by driving a ball over the woods.

For years, the residents of this house, Erik and Athina Tenczar complained to the Indian Pond Country Club to no avail. They also collected the golf balls that landed on their roof, shattered their windows and banged on their doors, near 700 of them, which they then brought to court.

The club, in settling this lawsuit, agreed to move the tee box to another spot so the shortcut wouldn’t be so tempting. Until now though, the club thought that dogleg was really one hell of a hole. I mean, this is golf.