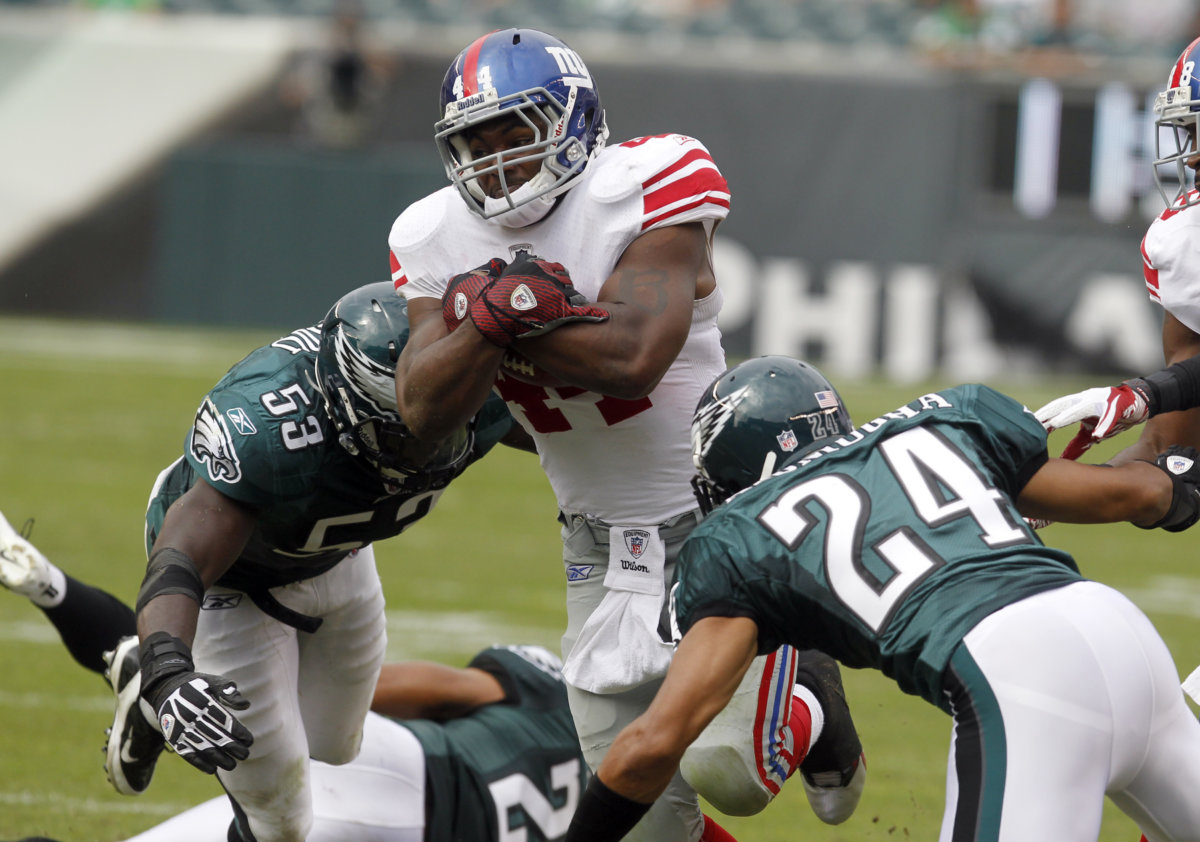 I love a good football game and as this past weekend was rainy I watched the Philadelphia Eagles play the New York Giants Saturday afternoon. The game was pretty close for a while, but then the Giants pulled ahead and with six minutes left to play in the game were ahead 31 to 10. When the Giants added yet another touchdown to the game at that point, I changed the channel to watch something else.

About 10 minutes later, however, I decided just to peek back at the Giants game and was astonished. No longer was it 31 to 10. Now it was 31 to 24 with the Eagles driving and the Giants in full retreat. I had never seen anything like it. In the end, the Eagles won 38 to 31, having scored four touchdowns in the final six minutes. I had never seen such a collapse in all the years I have been watching football.

I thought about it a few times that evening— we went out to eat at Bostwick’s Chowder House in East Hampton—and I talked about it with my wife, who had not seen the game. The Giants had gone into the game with a 2 and 0 record and so had the Eagles. I couldn’t figure out what had happened to the Giants. Certainly it didn’t bode well for what might happen to Eli Manning and the Giants for the rest of the season. I thought about it some more on Sunday morning.

At one o’clock on Sunday—it was still raining—I was back in the TV room to watch Buffalo play New England. Both these teams were also undefeated. And I can’t recall a time when Buffalo was playing this well. Usually, they are at the bottom of the league. Apparently, the week before, they did to Atlanta what the Eagles had just done to the Giants. How well would they do against what is arguably the best team in football, the New England Patriots?

What I found when I turned on the TV, however, was that Buffalo and New England were not being broadcast in our area. And so I looked to see what I could watch. It was the Eagles versus the Giants. There was Eli Manning warming up. There was Michael Vick, the Eagle quarterback, standing on the other side of the field with his helmet in his hand. The Eagle coach was still the Eagle coach. The Giant coach was still the Giant coach.

I think I saw this game yesterday, is what I thought. Could it be?

“I think after what happened last year, the Giants will be looking for revenge,” the announcer said. Last year? How about yesterday? The Eagles whipped the tar out of them yesterday.

As I write this today, Monday, I have very bad feelings about what the TV did to me on Saturday. I spent much of that afternoon feeling bad about the Giants. Was Eli Manning over the hill? Sure looked like it but I sure hoped not. Now there he was, playing the Eagles again, and by golly, they don’t play two days in a row and they specifically don’t play two days in a row against the same team they played against the day before.

I now knew what had happened of course. And I reflected on it. I had been mildly surprised to see the Eagles-Giants game on Saturday when it came on. I was also surprised to see it was on the NFL channel, but then again, sometimes you see a game on an odd channel while it is being played on one of the network channels. I had bought into it. But I now had figured out I had been watching a re-run of what had happened the year before. It certainly was a terrible drubbing and it certainly was something worth showing again—but not without an occasional image on the screen that reads PREVIOUSLY RECORDED.

In some ways, I feel that someone has messed with my timeline. My timeline was fine until Saturday. It was chugging along, as it does every day, and I was into it, glad to be alive, trying to make the best of the day. But then, Sunday, I found it was something else entirely. Did anybody else see this Giants-Eagles game on Saturday?

For the record, the Giants did get their revenge. They apparently recovered quickly after what happened to them Saturday—they licked their wounds, they hitched their pants up and, taking advantage of Eagles misplays, won the game 29 to 16, even though—and I got this impression—they were not as good a team as the Eagles were, or at least the Eagle team I saw yesterday.