By Cineast
comments
Posted on December 11, 2014 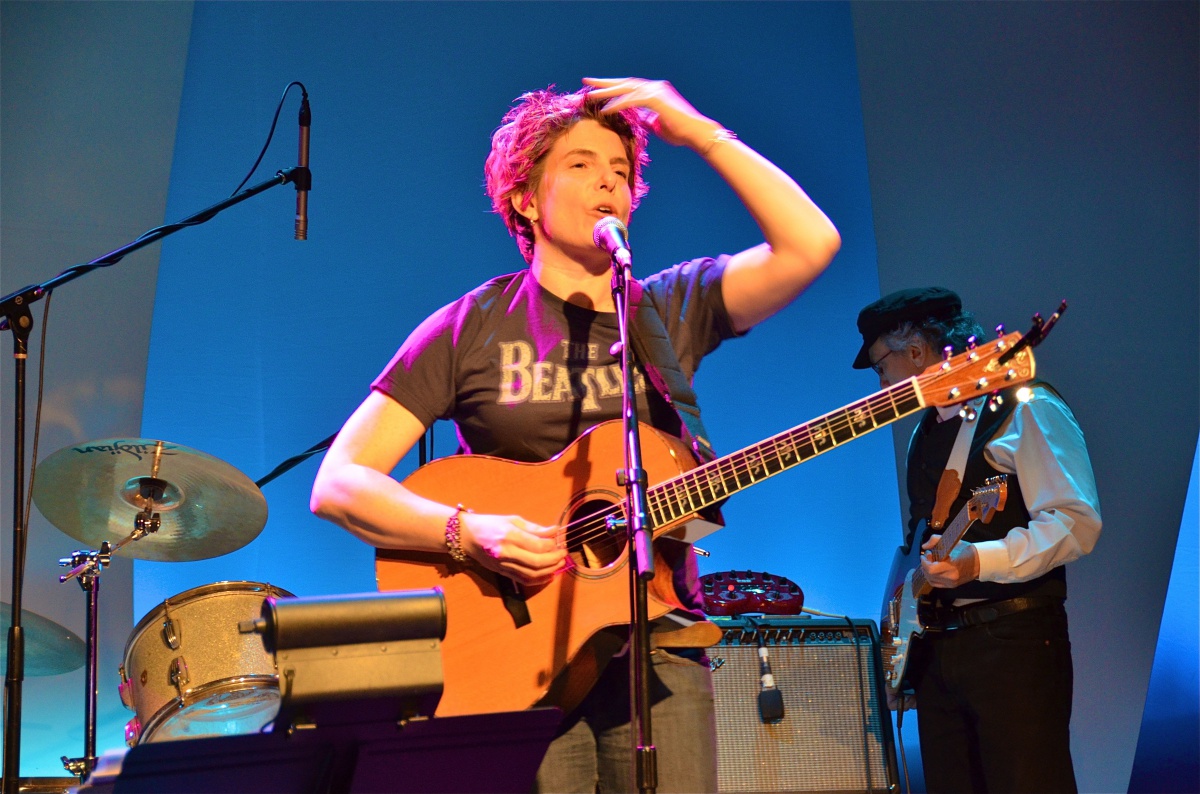 Top Five
At last we get to see the reason behind Chris Rock suddenly being all over the media. Glowing profiles in The New Yorker and New York have allowed Rock to attempt to recast himself as a serious actor (and filmmaker and producer), but as Rock himself has pointed out, it won’t mean much if people don’t go for his new film. Top Five, which Rock himself wrote and directed, heads down a fairly risky path in that respect, based as it partially is on the film Stardust Memories, the semi-serious 1980 film by Rock’s comedy hero Woody Allen. Allen’s Stardust Memories, while fairly well received by critics, did not endear itself to broad audiences expecting something along the lines of Annie Hall or Manhattan. Like Stardust Memories, Rock’s Top Five is about a comedian (named Andre Allen in tribute to Woody) who seems to have left comedy behind. “I don’t feel funny,” he says by way of explanation, which is a line straight out of the Allen film. Unlike Allen’s film, though, Rock’s film is reportedly hilarious, and it features a cast brimming with multiple generations of African-American comedians—Tracy Morgan, Cedric the Entertainer, Kevin Hart and Whoopi Goldberg to name a few. Top Five premiered at the Toronto International Film Festival, and was greeted with such enthusiasm that a bidding war broke out over who would get distribution rights. Maybe  Rock is ready for his next act.