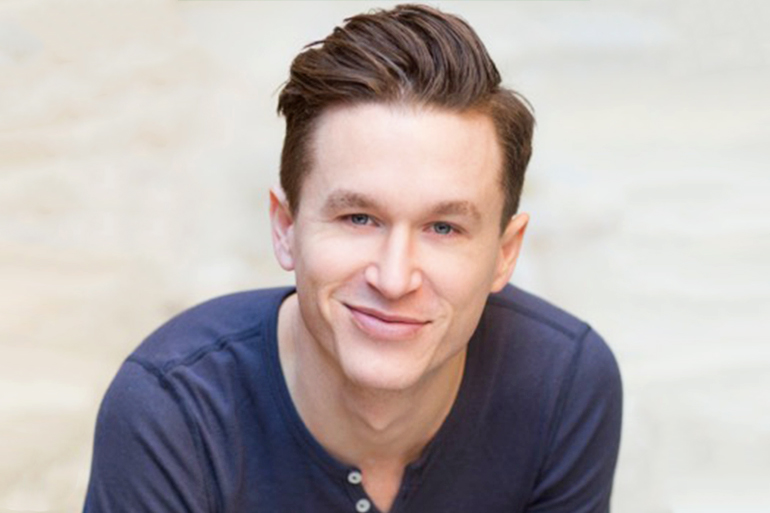 Wednesdays With Wade will guide participants through the storytelling process, helping to empower their voices in adapting their real-life stories into compelling narrative forms that can resonate with their audience. In this intimate setting, each student will learn the traditional forms of poetry, autobiography and writing for the stage, while exploring conceptual forms such as skits, video and contemporary theater. Classes take place via Zoom and begin Wednesday, April 29 from 4–5 p.m., with one class each week through June 17. Registration is $100 for the series.

The workshop is led Wade Dooley, creator of the two-person play The Prompter, which he starred in alongside Tovah Feldshuh in Bay Street Theater’s 2019 Mainstage season. His other writing credits include Broadway Bares: Rock Hard, On Demand and Strip U (with co-writer Hunter Bell). Film and stage credits include The Last Five Years, NEWSical The Musical, The Awesome ’80s Prom and The Radio City Christmas Spectacular. He is alumnus of Running Deer Theatre Lab, Goodspeed’s Johnny Mercer Writers Colony and Finger Lake’s Musical Theatre Festival’s The Pitch.

Bay Street To-Go is an online platform that provides engaging live theater experiences for Bay Street Theater’s audience and patrons, at a time when in-person programming just isn’t an option. So far, the theater has put out Facebook livestreams, virtual sing-alongs on Zoom and online education classes. While Bay Street continues to respect quarantines and mandatory lockdowns, they are eager to be able to explore this new online platform, and hope to keep it as a programming option even when the East End community is able to gather together again under one roof.