Kelly Ripa and Mark Consuelos Developing “All My Children” Reboot 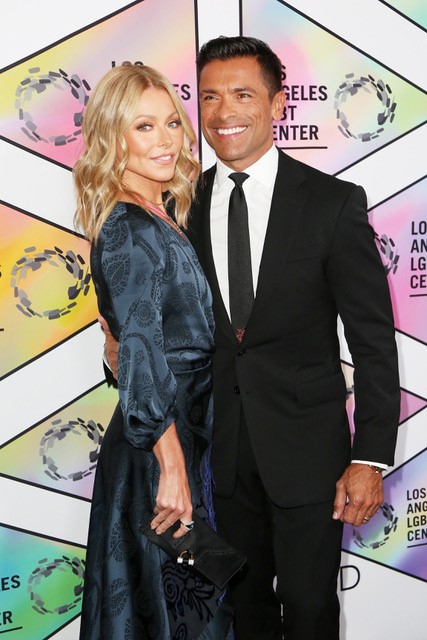 Water Mill power couple Kelly Ripa and Mark Consuelos are in the early stages of developing a primetime reboot of daytime soap All My Children for ABC.

The stars, who met and fell in love on the set of the beloved series, will produce Pine Valley, which follows a journalist who comes to the titular town to expose its dark and murderous history and becomes entangled in a conflict between the Kane and Santos families. Fans of the original show will know that Consuelos and Ripa played Mateo and Hayley Santos, while perennial Hamptons fave Susan Lucci played series star Erica Kane.

Deadline reports that the show is being developed by Andrew Stearn and Leo Richardson, with Robert Nixon, son of late All My Children creator Agnes Nixon, along with Executive Producer and Southamptonite Albert Bianchini and Michael Halpern, Director of Development for Milojo Productions. The show will aim for a heightened tone, not dissimilar to Jane the Virgin.

No word on casting yet, but Deadline notes that the plan is to invite original cast members back, and that Ripa and Consuelos may appear.